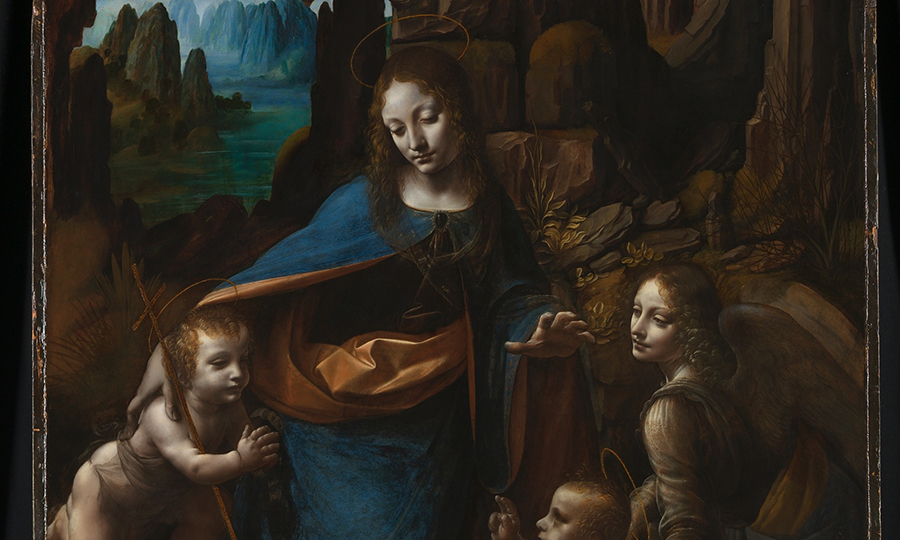 The daffodil code: doubts revived over Leonardo’s Virgin of the Rocks in London

Leonardo da Vinci always impressed on his students the importance of depicting nature accurately. He wrote: “Painter, you should know that you cannot be good if you are not a master universal enough to imitate with your art every kind of natural form.” Indeed, his own paintings and drawings of the natural world are as scientifically accurate as they are beautiful.

Five centuries on, scientists and art historians are trying to work out to what extent Leonardo had a hand in both versions of Virgin of the Rocks – the one in the Louvre, in Paris, and the replica in the National Gallery in London.

Doubts have long been cast over whether the Renaissance master made the London painting. Until 2010, the National Gallery believed it was mainly the work of assistants but, after restoring it, declared it possible that Leonardo painted all of the picture himself. Now, analysis of the vegetation and geology in the landscape around the central figures is reviving the debate. Continue to the rest of the article …